Popular Indian filmmaker Nishikant Kamat passed away yesterday (August 17) in Hyderabad due to liver cirrhosis. He was 50. Nishikant Kamat had made films in Marathi, Hindi as well as Tamil. Notably, the director had remade his first Marathi film Dombivali Fast (2005) in Tamil which is titled as Evano Oruvan (2007). The film stars R Madhavan and Sangeetha in lead roles. After Nishikant’s demise, Sangeetha was in shock as she didn’t have any idea about his health condition.

In an interaction with Times of India, Sangeetha expressed her grief by saying, “I had no idea he was critically ill. Though I’m not scared of coronavirus, I didn’t want the negativity to affect us. So, we stopped reading or watching the news. I’m never that active on social media as well. So, when my brother called me up to say Nishikant had passed away, it completely shook me.”

After Evano Oruvan, Nishikant Kamat didn’t make any film in Tamil again, but directed several movies in Hindi and Marathi. His Marathi film Lai Bhaari (2014) starring Riteish Deshmukh and Radhika Apte was a big hit at the box office. But do you know that Nishikant wanted to remake Lai Bhaari in Tamil?

Well, Sangeetha revealed that Nishikant Kamat was keen on making Lai Bhaari in Tamil and was planning to rope in Suriya or Vijay for the remake. While recalling a moment with Nishikant, the Uyir actress said, “He kept asking me to watch that film and said it was not like his regular films at all. He said, ‘You see it once, and you’ll get me Suriya’s dates after that’. He had seen Kaakha Kaakha while remaking it in Hindi as Force and had become a big fan of Suriya. He kept saying Suriya’s eyes were powerful and communicated so many emotions. He wanted to do that film in Tamil with either Suriya or Vijay, but I don’t know if he ever tried doing it.” 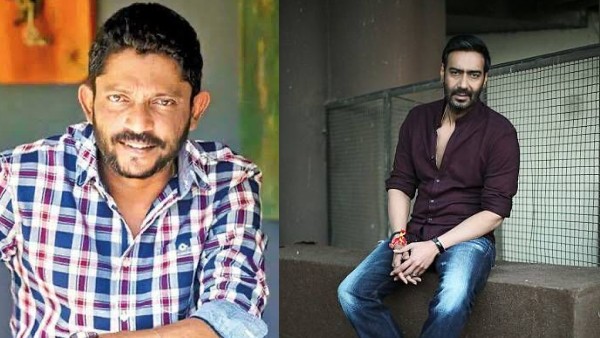 Also Read : Drishyam Director Nishikant Kamat Passes Away At 50; Ajay Devgn And Others Mourn His Demise

Sadly, Nishikant Kamat’s dream remain unfulfilled. Notably, after Nishikant’s death, R Madhavan expressed his sadness on Instagram and wrote, “Heartbroken. The heavens are a happier place. Will always miss your positivity my dear bro. RIP finally and farewell my captain.” 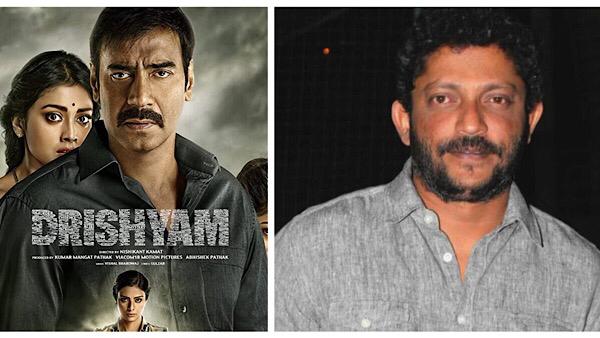