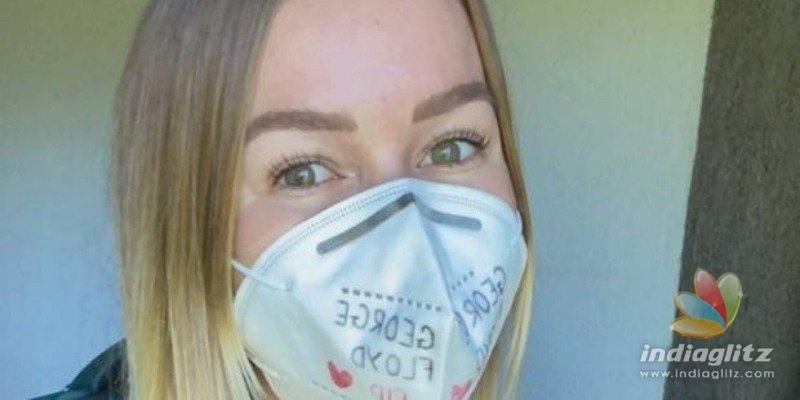 Australian adult film actress Elle Knox has said that she was escorted out of a plane in San Fransisco for making a political speech on the recently-murdered Black American man George Floyd. Upon landing, she said, “This isn’t my country, I’m an Australian, But I’ve noticed your democracy being threatened. Do not be complacent. Decide what side of history you’d like to be on.”

On June 2, Elle Knox was apparently traveling on United Airlines from Houston to her home country Australia and was landing in San Francisco for her connecting flight when the incident happened. The airlines has clarified that the cops were called in because she stood up when the flight was still landing and not for the content of her speech. 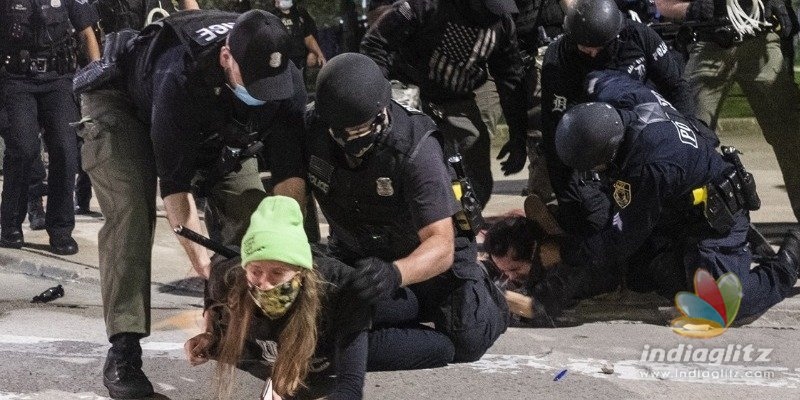 Elle Knox was questioned by the authorities and later allowed to fly back after giving her a warning. “I had a chance for 300+ people to hear what I had to say & I took it. BE THE CHANGE,” the actress wrote.