Bigg Boss Tamil 4: Is Suresh Chakravarthy Getting Evicted In Week 5 Of The Show?


The mini-screen audiences have been eagerly waiting for the weekend episode of Bigg Boss Tamil 4. The Sunday episode (Sunday) will witness the elimination of any one contestant from the nomination list.

Let us tell you that a total of 7 contestants including Aari Arjuna, Archana Chandhoke, Anitha Sampath, Balaji Murugadoss, Sanam Shetty, Som Shekar and Suresh Chakravarthy have been nominated for the fifth week elimination. As per a few analysts of Bigg Boss Tamil 4 including Syed Imadhudeen, Suresh Chakravarthy might get eliminated this week. In the episode, Kamal Haasan will be discussing the courtroom task held last week.

It is said that Archana will become the first contestant to be saved in the process. Following her, contestants Aari, Balaji, Anitha, Sanam and Som will be saved and Suresh Chakravarthy will be declared eliminated from Bigg Boss Tamil 4.

It is to be noted that the senior actor has procured a decent fan base with his stints inside the house, especially in the first two weeks of the show. His disagreement with Anitha Sampath has been one of the highlights of the show, that entertained the mini-screen audience during the initial days of Bigg Boss Tamil 4. Though Suresh’s exit is not yet official, fans and followers of the popular star are disappointed with the ongoing buzz.

Many supporters of Suresh Chakravarthy have also threatened the telecasting channel saying that they would stop watching the show post his exit. A few others opined that he might be a part of the secret room task. Another section of netizens strongly feel that he might re-enter the show just like Vanitha Vijaykumar had entered during the last season. Well, to know the truth, we will have to wait and watch what unfolds in the weekend episode of Bigg Boss Tamil 4.

On a related note, the Saturday (November 7) episode was a special one, as the host of the show, Kamal Haasan celebrated his 66th birthday. The contestants, his family including Shruti Haasan, Akshara Haasan host of Bigg Boss Telugu Nagarjuna Akkineni, Malayalam actor Mohanlal wished the Ulaganayagan on the special occasion. Notably, no contestants were eliminated in the Saturday episode. 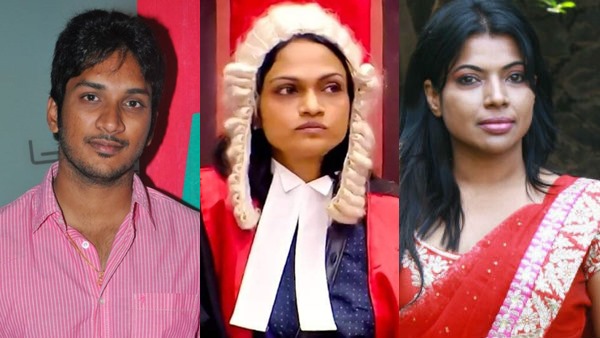 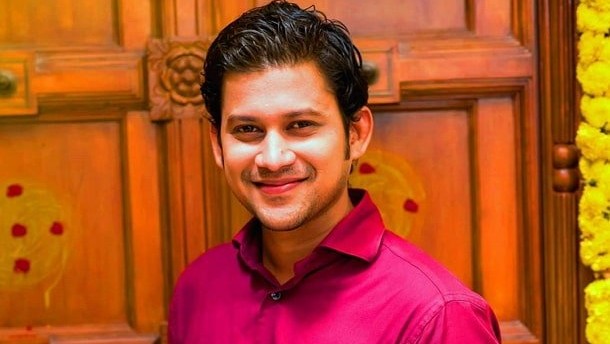 Bigg Boss Tamil 4: Is Som Shekar Getting Evicted This Week?