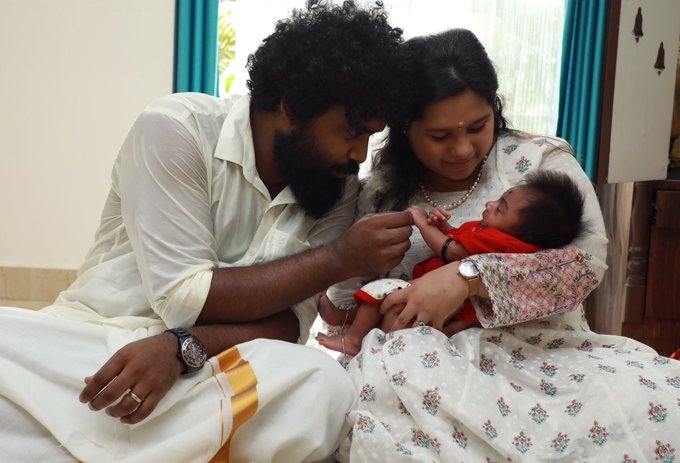 Daniel Annie Pope portrayed Romba Sumaar Moonji Kumar in ‘Idharku Thaaney Aasaipattai Balakumara’ which is one of the most hilarious characters in the modern Tamil cinema. He is all set to reprise the role in the spinoff ‘Corona Kumar’ directed by Gokul and possible starring Vijay Sethupathi and some of the cast members of the original.

Daniel Annie Pope’s wife Denisha recently gave birth to a baby boy and he had shared the happy news on social media “We have been blessed with the most precious gift from the Almighty, our little baby boy! Please keep him in your prayers and bless him.” 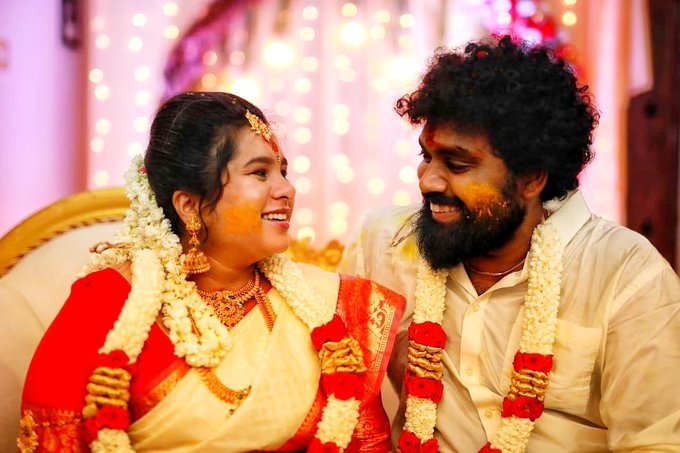 Daniel had also shared the video of the baby shower function for Denisha after that which went viral as well. Now he has posted a cute pic of himself and Denisha with the baby and has revealed his name writing “Happy to share , we have named our son “KAYSON HAYES DANIEL” thanks for all your blessings and wishes”