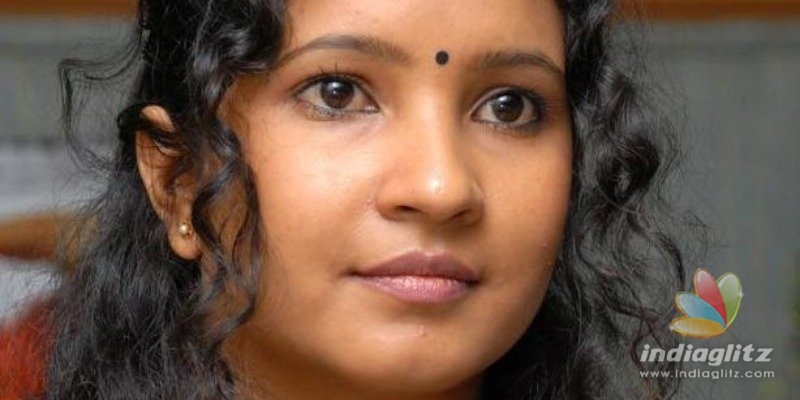 Actress Shubha Poonja made her acting debut in the Tamil movie ‘Machi’ starring Dhushyant Ramkumar the grandson of Sivaji Ganesan. She later started in a few Kollywood movies such as Thirudiya Idhayathai, Oru Ponnu Oru Paiyan, and Sutta Pazham but has since played the lead role in a number of Kannada movies. 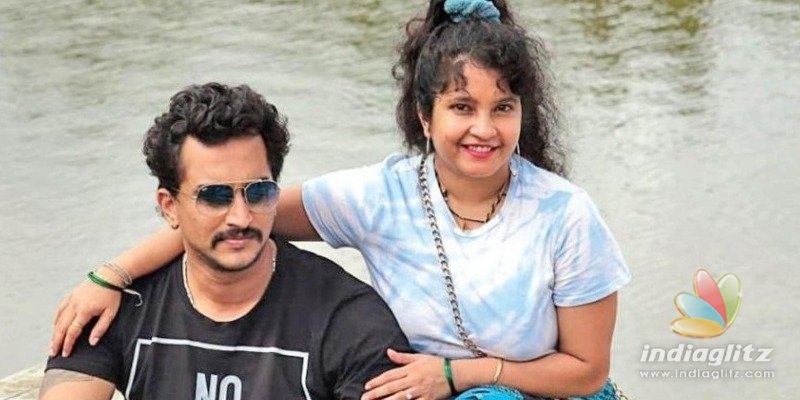 Shubha Poonja who is based in Mangalore has posted a pic of her boyfriend Sumanth Billava for the first time and has written “Sharing with you all the pics of the man who I’m going tot get married to …. sumanth billava .I know I’m sharing it a day late …. but here it is … and will be getting married after the lock down probably in december (sic).” 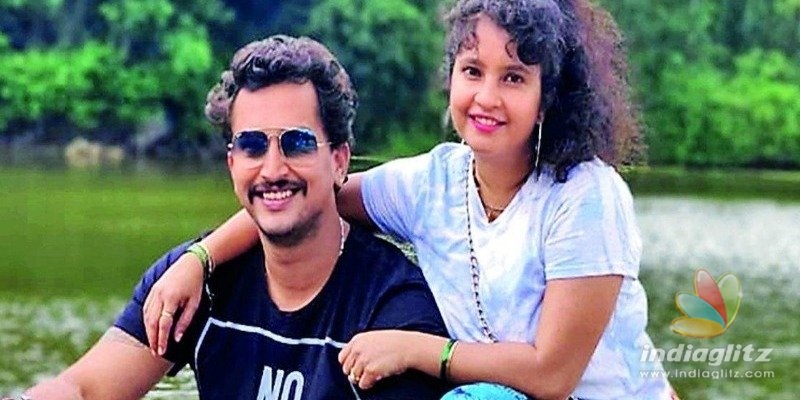 Shubha met Sumanth a businessman in October last year and it was love at first sight for both and have decided to move to the next level during the lockdown.