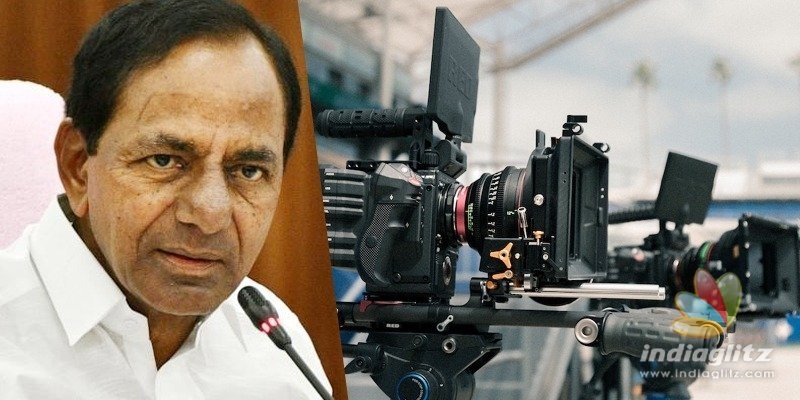 Chief Minister K Chandrasekhar Rao on Monday permitted film shootings in Telangana. Besides production works, post-production and other film-related works can be carried out by adhering to government guidelines. In this regard, only a limited number of unit members can be present on sets.

As for the reopening of theatres, the State will go as per what the Centre decides. Its directions will be kept in mind.

Megastar Chiranjeevi has thanked the government’s steps towards reopening the film industry, saying that the CM has kept in mind the interests of thousands of cine workers in according permissions.

Big actors not to use the opportunity:

While small-range films will definitely grab the opportunity in the hope that they can sell off their films to some or the other OTT platform if completed, medium-range and big-ticket films won’t be interested in recommencing film shootings. As per star producer D Suresh Babu, small films and TV serials will commence their production works but not others. Speaking to TV9, the producer said, “Narappa will be completed only if 100 artists/crew members are present on the set. This is not possible in the current scenario. Audience are not ready to flock theatres anyways, as the experience of countries like Dubai shows.”