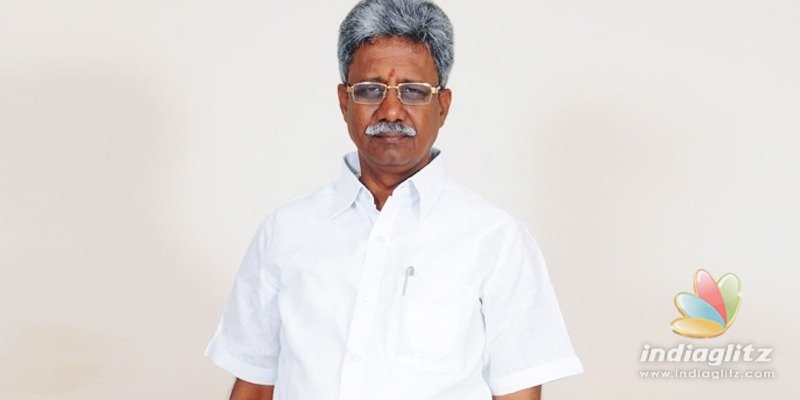 Senior BJP leader and former Minister P Manikyala Rao succumbed to the novel coronavirus on Saturday. He served as the Endowments Minister during Nara Chandrababu Naidu’s regime in the previous government.

Sharing the news, senior BJP leader Ram Madhav tweeted, “Deeply saddened by the news of the untimely demise of P Manikyala Rao, former minister and State General Secretary, BJP Andhra Pradesh. Rao was a dedicated Karyakarta who rose from a humble background and became a BJP Minister in the TDP government until 2018. A great loss to party and AP. Condolences to the family.”

Rao had humble beginnings and joined the RSS as an adolescent. He worked his way up and was instrumental in popularizing cleanliness drives in his locality. Ably supported by fellow RSS workers, he would take up welfare activities from time to time.