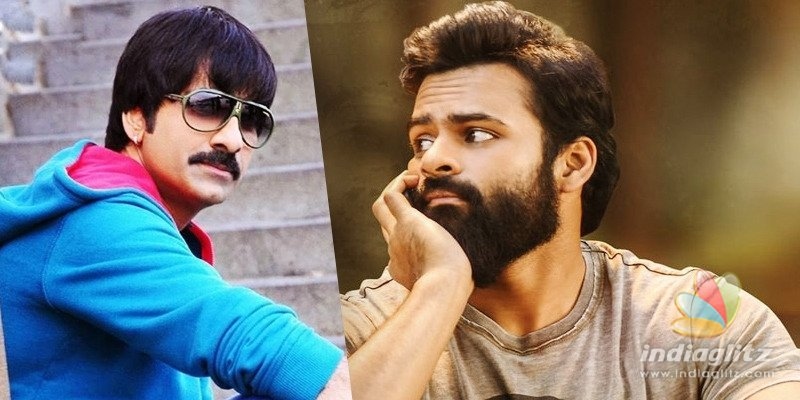 Sai Dharam Tej, now known as Sai Tej on screen has stated that he is always open to do good roles in different films than just playing the lead roles. He did not say that he will do characters in other hero films but said that he is open to appear in friendly guest appearances.

In Krishna Vamsi’s Nakshatram, he did a special role and it did earn him good name as a performer but did not give him the success, that he was waiting for at that time.

Anyways, the buzz in the T-Town is that Trinadha Rao Nakkina leaving behind his Cinema Choopistha Mawa formula, wants to do a full on action comedy with Ravi Teja as the lead. In that film, there is an important role for another hero, it seems.

The director is looking to cast Sai Tej in that role say sources. Even the actor is showing interest in the role as it is powerful and different from all the roles he did till date, it seems. Let’s see what happens!