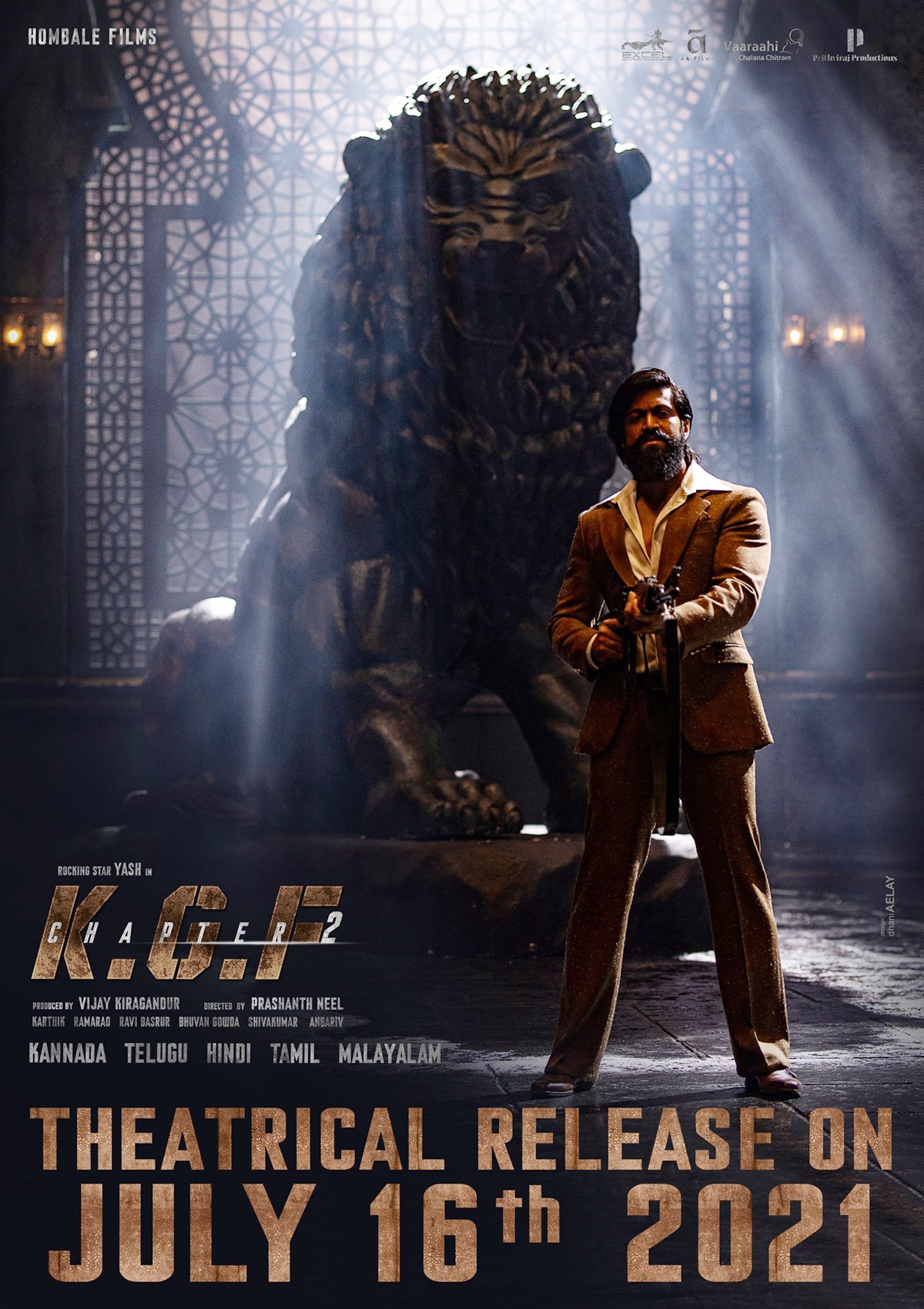 The makers of ‘KGF: Chapter 2’ have announced the release date of their movie. The film will hit the screens on July 16. It has skipped a Summer release. The first part released in December, which too was a non-festive, non-Summer release.

The film’s teaser, released on January 7, has been a scorching hit. Music director Ravi Basrur’s background music and the grand smoking shot have come in for much praise. Rao Ramesh and Srinidhi Shetty, besides Raveena Tandon, are part of the cast. They have crucial roles, while Prakash Raj is also doing the film.