Nani has his own Rangasthalam version to look forward too? – Telugu News – IndiaGlitz.com 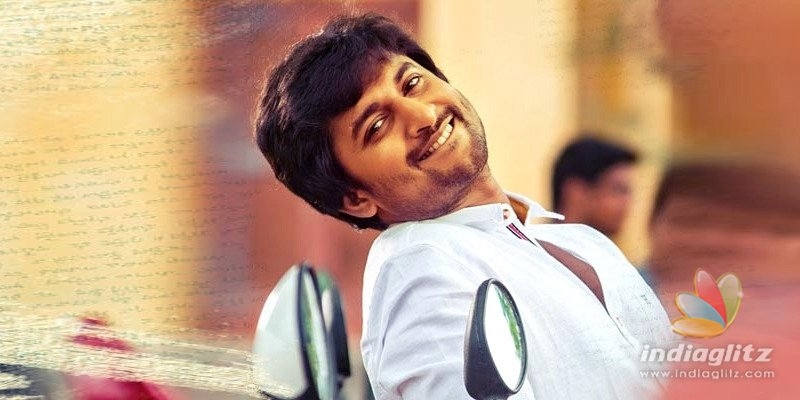 Nani is signing as many interesting films as he can and he is not trying to work with one set of directors or in set genre of films all the time. He has plans to go to next level but he wants to keep churning out quality films as well.

He recently accepted Srikanth Odela’s script for his next film after Taxiwaala director’s SSR – Shyam Singha Roy. He said to be playing a writer in the film.

Now, a rumour in industry is that Srikanth Odela’s script has Nani playing a character ala Ram Charan in Rangasthalam. He will be looking very rough and tough, it seems.

The story will also be very rural centric say sources. So, is this film Nani’s Rangasthalam? We expect it to be interesting if it ends up being so too!