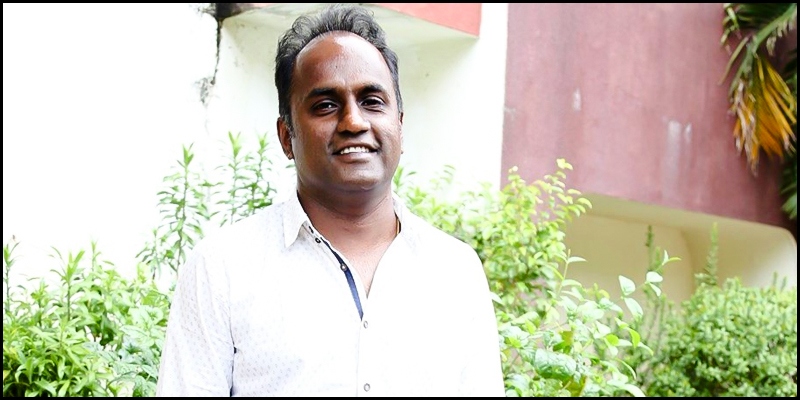 Producer Sashikanth has been known for producing several successful and experimental movies in his Y Not Studios banner. The production house had started in 2010 with the release of CS Amudhan’s Thamizh Padam. 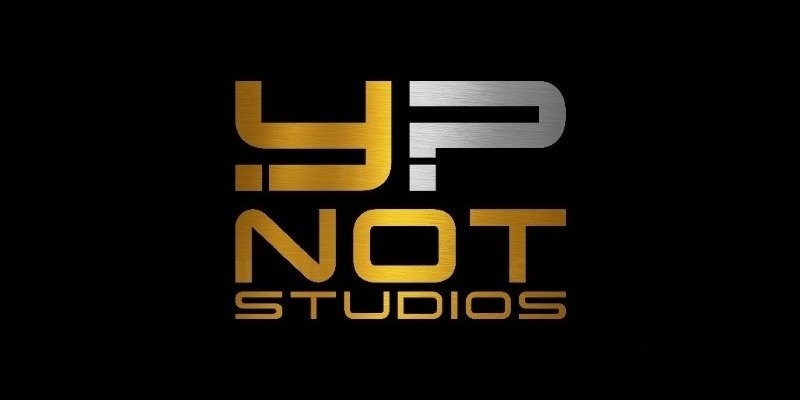 In a recent interview, Sashikanth has revealed that digital streaming platforms have enquired on acquiring the rights of his production ventures like Jagame Thandiram, Mandela and Aelay for a direct OTT release, but the decision hasn’t been taken yet. Besides, Sashikanth also revealed that he had entered film industry with direction dreams and added that once Jagame Thandiram is released, he will announce his debut movie as a director. Earlier, producer CV Kumar also had turned a director with Maayavan before three years.