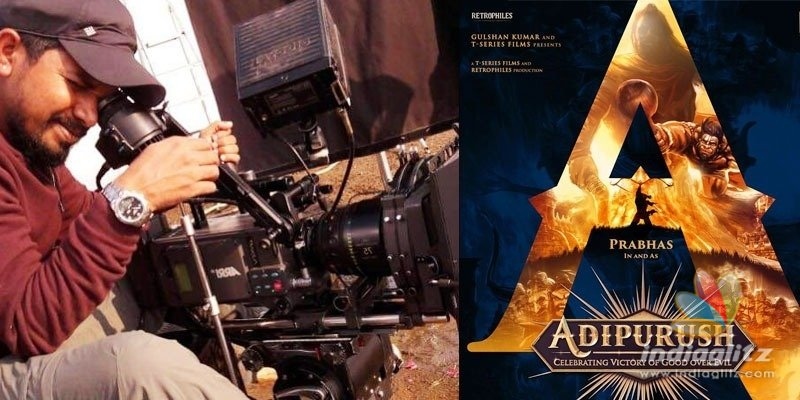 The multi-billion epic action drama ‘Adipurush’ will have cinematography by an unlikely technician. Karthik Palani, who has worked on small-time movies like ‘Brand Babu’ in the past, is on board to be its director of photography.

Director Om Raut has chosen him ostensibly because of his grip on the 3D format. ‘Penguin’, starring Keerthy Suresh, was shot by him. His cinematography for the mystery thriller received critical applause.

On the face of it, the choice looks baffling. For Palani, ‘Adipurush’ will be his first big project. He gets to debut in multiple languages, thanks to the pan-Indian nature of the project.