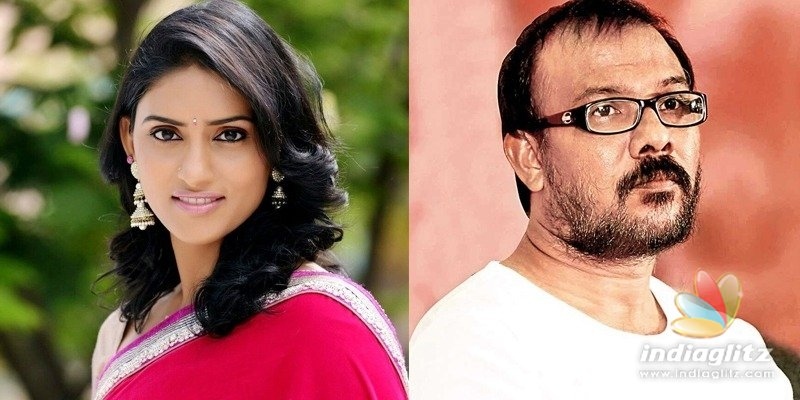 About a month ago, in May, character artist Sai Sudha filed a cheating case against well-known cinematographer Shyam K Naidu, accusing him of dumping her after promising to marry her over the years. Hyderabad’s SR Nagar police arrested him within days. However, Shyam came out on remand after he was granted bail.

The bail, allegedly, was secured through foul means. As per reports, Shyam had got Sai Sudha’s signature forged and secured the bail, saying that there was some sort of understanding between him and the victim.

Following this, Sai Sudha approached the court and brought to its attention that the bail was secured in the wrong way. Following this, the Nampally court has reportedly reversed the bail order.

Mahesh Babu’s ‘Pokiri’, Allu Arjun’s ‘Julayi’, and NTR’s ‘Temper’ are some of the famous movies of Shyam, who is related to cinematographer Chota K Naidu as a brother. Sai Sudha was seen in ‘Arjun Reddy’ and other movies. She developed a relationship with Shyam over Facebook since 2015.