Sunil Grover to come up with a new show called Gangs Of Filmistan : Bollywood News


Sunil Grover has always managed to make us laugh with his iconic characters including Gutthi and Mashoot Gulati. The actor has now planned to make a comeback on television with a new show called Gangs Of Filmistan. The show will not have celebrity guests or live audience, neither is he planning to bring back his old characters. He will be seen playing the role of a don on the show and is excited to be back. 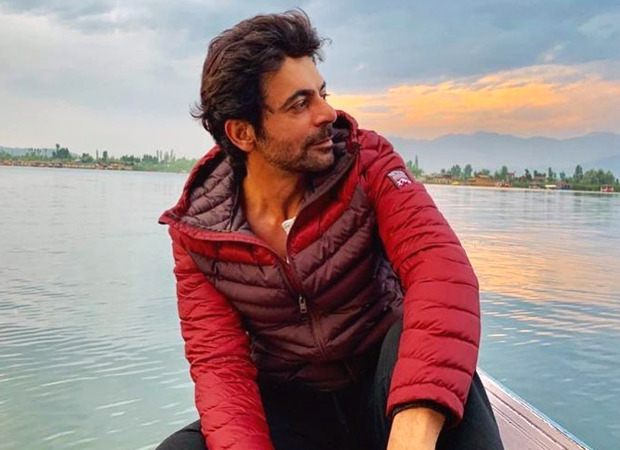 Speaking to another portal, Sunil Grover said that he cannot find a vaccine for COVID-19, so he’s going to do what he’s best at – entertaining. This is the first time that he will be sitting on the opposite side of the stage and will be adhering to the social distancing norm. He will be accompanied by a star cast consisting of Sanket Bhosale, Sugandha Mishra, Shilpa Shinde, Paritosh Tripathi, Jatin Suri, and Sidharth Sagar. Even though he did not plan to do a show earlier, Sunil Grover says that this offer was too good to pass out on.

The show Gangs Of Filmistan will air on Star Bharat.