Actor Sushant Singh Rajput’s death is currently under investigation. The actor, who passed away on June 14, was found hanging in his Bandra apartment. The Central Bureau Of Investigation (CBI) has taken over the case after Sushant’s father KK Singh filed an FIR against Rhea Chakraborty and five others – levelling charges of abetment to suicide. 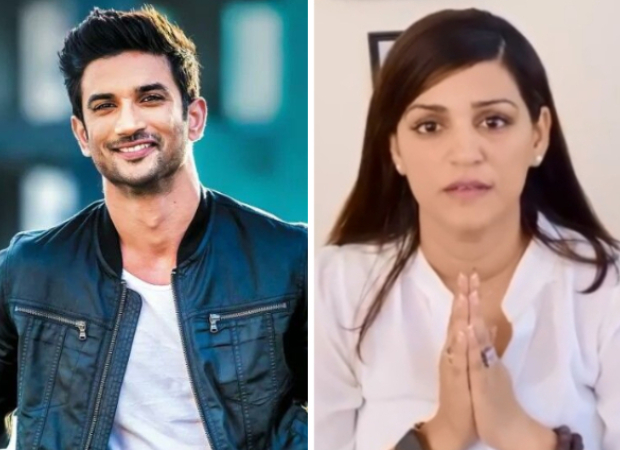 Requesting for an early decision from the Supreme Court, we have been very hopeful and have been patiently waiting. Every minute of delay is causing pain and heartbreak. #CBIForSSR