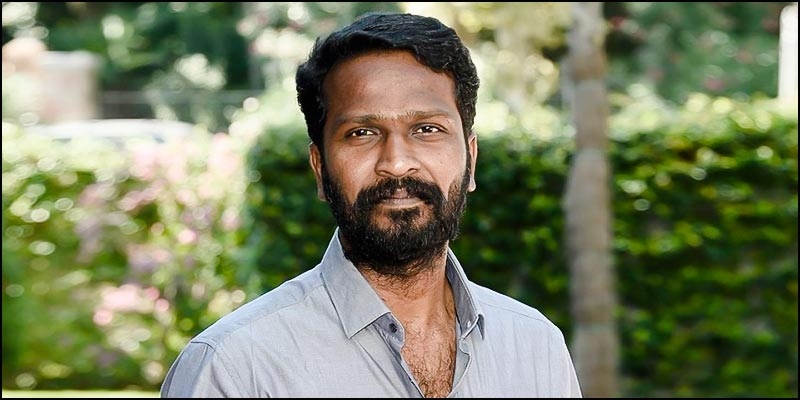 The brutal attacks by police officers in Sathankulam, Thoothukudi which lead to the deaths of two innocents Jayaraj and Fennix has become a national issue, and police brutalities have been getting exposed with new evidences coming out.

Besides the CCTV footage which was contrasting to the FIR filed by the police, and now a three-page report has been submitted by Kovilpatti Magistrate MS Bharathidasan to the Registrar of the Madras High Court, with shocking details of the death of father-son duo Jayaraj and Bennix, and a woman police officer named Revathi from Sathankulam station was willing to reveal the the brutality what happened on June 19 becoming an important eyewitness in the case.

Many celebrities have been supporting Revathi and the magistrate for their honest and brave move against the police officers, and now director Vetrimaaran has tweeted in support of them. He has tweeted “Honourable judges P. N. Prakash, P. Pugazhendhi, magistrate Bharathidasan, courageous Revathi, you’ve given us hope. We stand by you.” Vetrimaaran’s previously tweet was in 2018, during the vandalising of Periyar statue in Vellore.