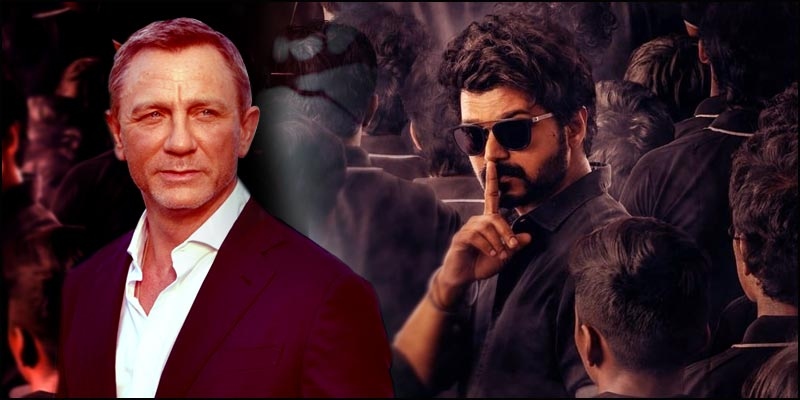 The coronavirus pandemic has cripled normal life in most parts of the world and especially the entertainment industry is worst affected with theaters shutdown and film shootings stopped indefinitely. The industry is hoping for a revival soon and are expecting some big films to pull the crowds back with Christopher Nolan’s ‘Tenet’ set to test waters first on August 12th.

Likewise the Tamil film industry is looking up to Thalapathy Vijay’s ‘Master’ directed by Lokesh Kanagaraj and costarring Vijay Sethupathi to revive the theater business. A tentative release date is Diwali this year which falls on November 14th which is a Sunday and could come two days prior on November 12th. If the pandemic gives way to a conducive situation then fans could well get to see Vijay this year itself. 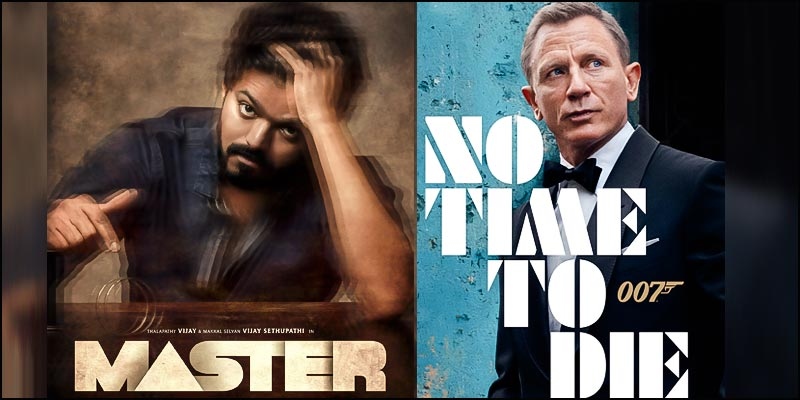 Vijay has a sizeable fan following overseas as well and another film that will be releasing on November 12 this year is ‘No Time To Die’ starring Daniel Craig as James Bond 007. An interesting point is the original release date of bot these much awaited films was April 9th and now it looks like once again its going to be ‘Master’ vs James Bond at the worldwide box office.