Last year, Mohena Singh Kumari quit the show, Yeh Rishta Kya Kehlata Hai, a few months prior to her wedding. The actress essayed the role of Kartik’s sister on the show. However, since her exit, the show has avoided showing anything about her character and there were no reports of her being replaced either. Now, there are rumours doing rounds that Harsha Khanderparkar will be playing Mohena’s role. 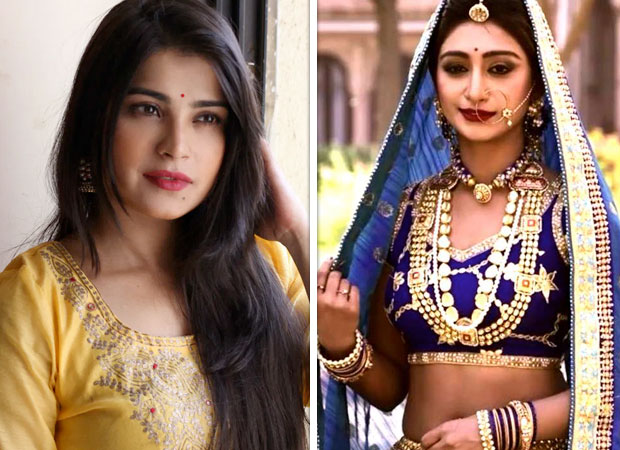 If the reports are to be believed then Harsha has already shot for her promo along with Naksh, played by Shehzad Shaikh. Harsha was previously seen in RadhaKrishn and Pyaar Ka Dard Hai. There have been no confirmations regarding her entry on the show from the makers or the actress herself.

How excited are you to watch Harsha Khanderparkar as Keerti? Be sure to let us know.